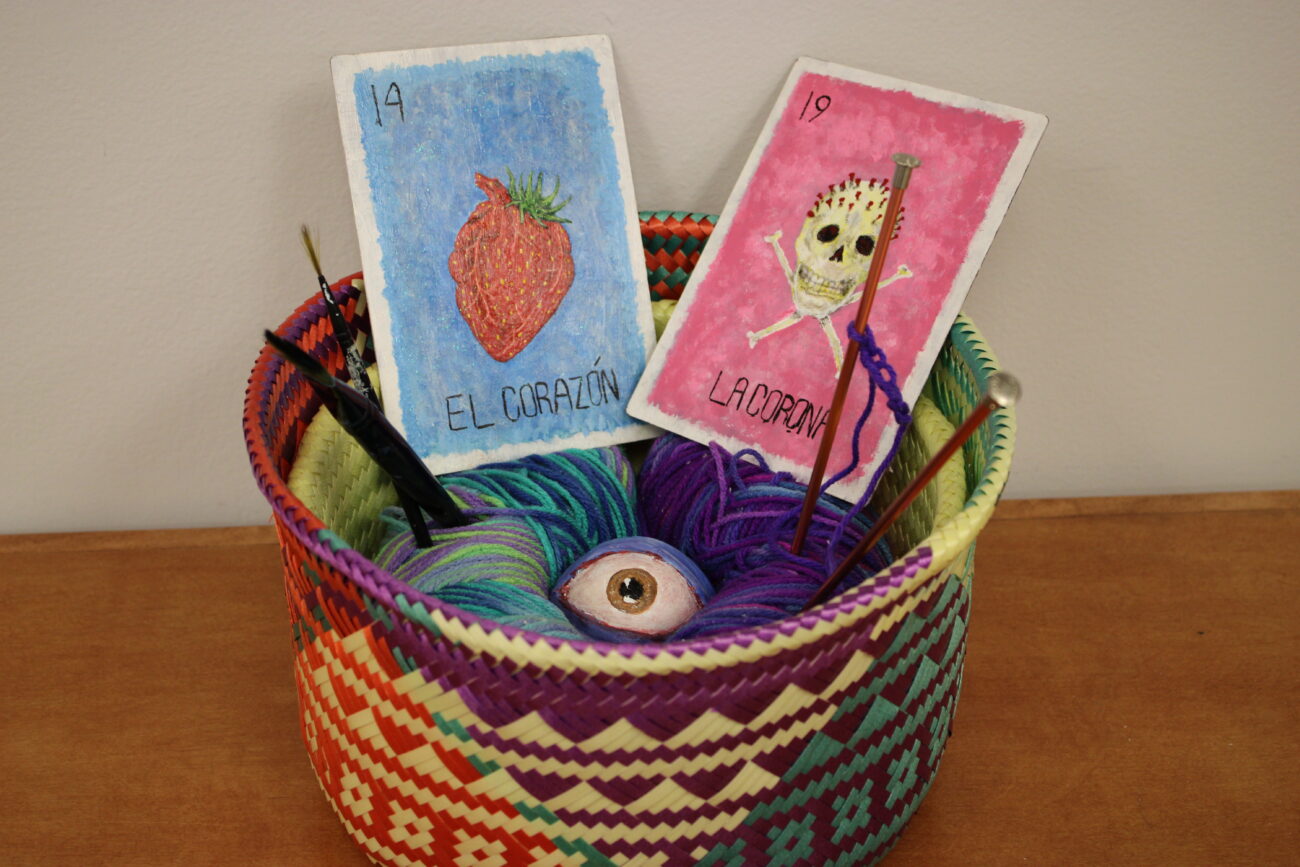 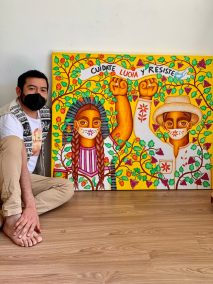 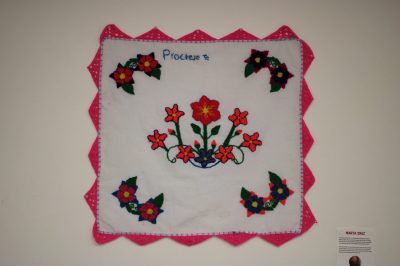 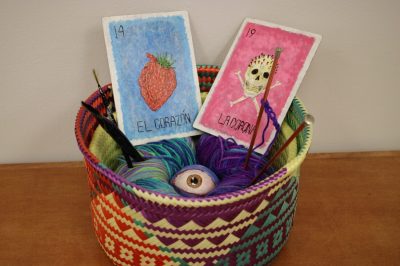 Community partner Mixteco/Indigena Community Organizing Project (MICOP) commissioned an original painting by Indigenous artist Santiago Savi, depicting a man and a woman in traditional dress and symbols that highlight vaccinations and masks. The vibrant, colorful piece expresses themes of resilience and community care in the face of a global pandemic.

Savi also met remotely with Oxnard-area Mixteco youth, inspiring them to express themselves through art—resulting in seven pieces also on display at MICOP’s offices.

Santiago Savi is an Indigenous painter from Ñuu savi (Mixtec), originally from Abasolo del Valle, Veracruz, Mexico. He studied Agronomy with a scholarship at the Universidad Autónoma Chapingo (2002-2007), Digital Cinematography at the University of New York (NYU, 2013), and has a Master of Arts degree from the Hellenic Cultural Institute (2015-2017) in Mexico City.

His pictorial and audiovisual work is inspired by Mother Earth, flowers, animals, nahuales and textiles. His art is a way of expressing and capturing the linguistic and cultural resistance of his original Ñuu savi (Mixtec) culture. He has directed films, painted several murals and participated in different group exhibitions. 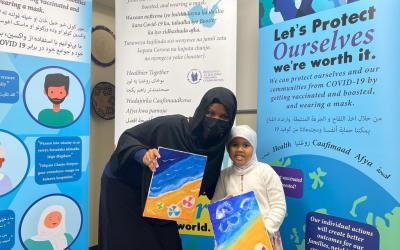 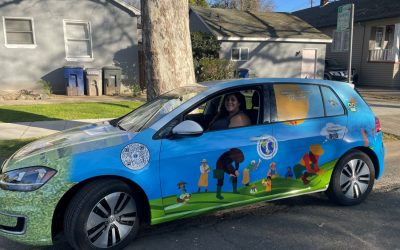 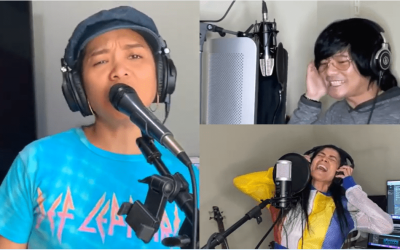 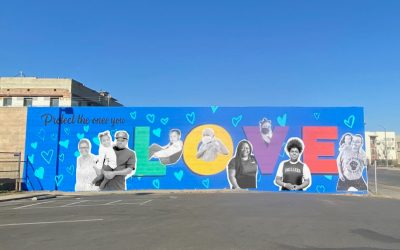 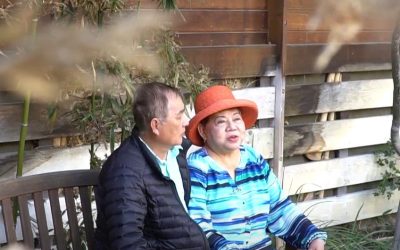 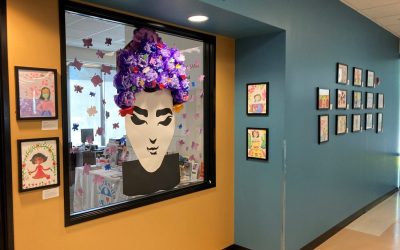 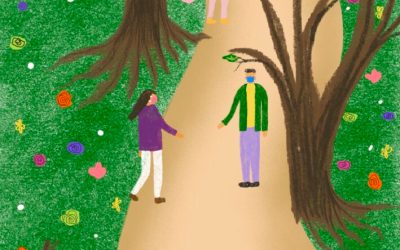 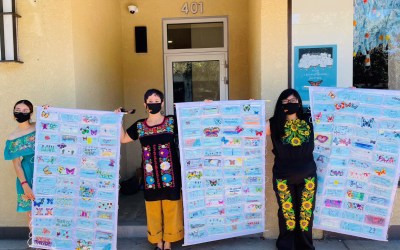 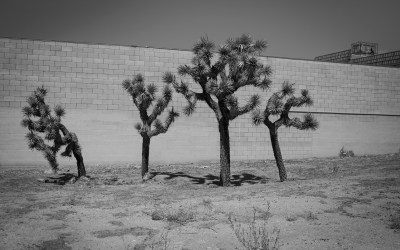 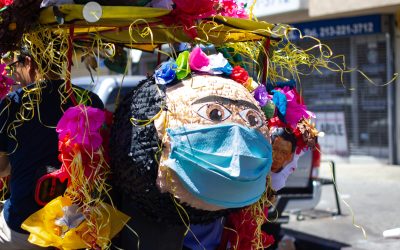 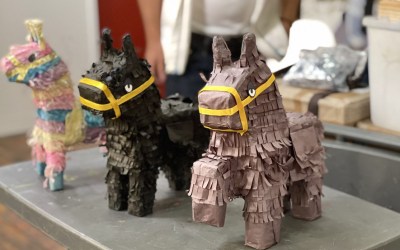 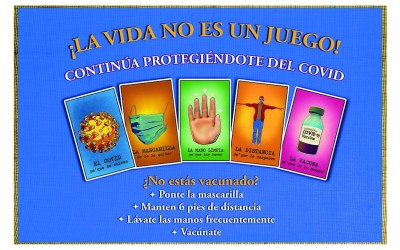 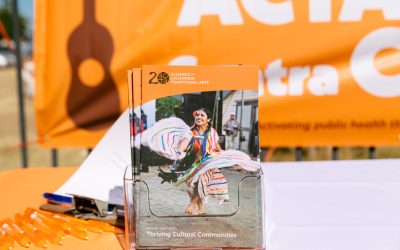 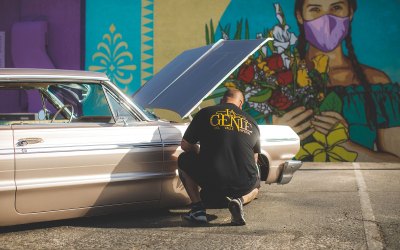 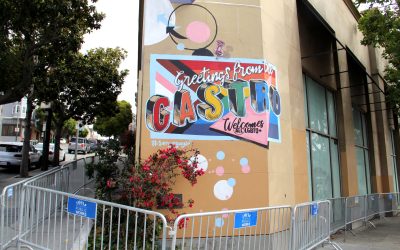 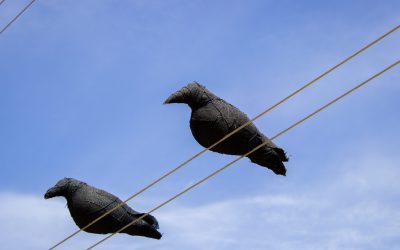